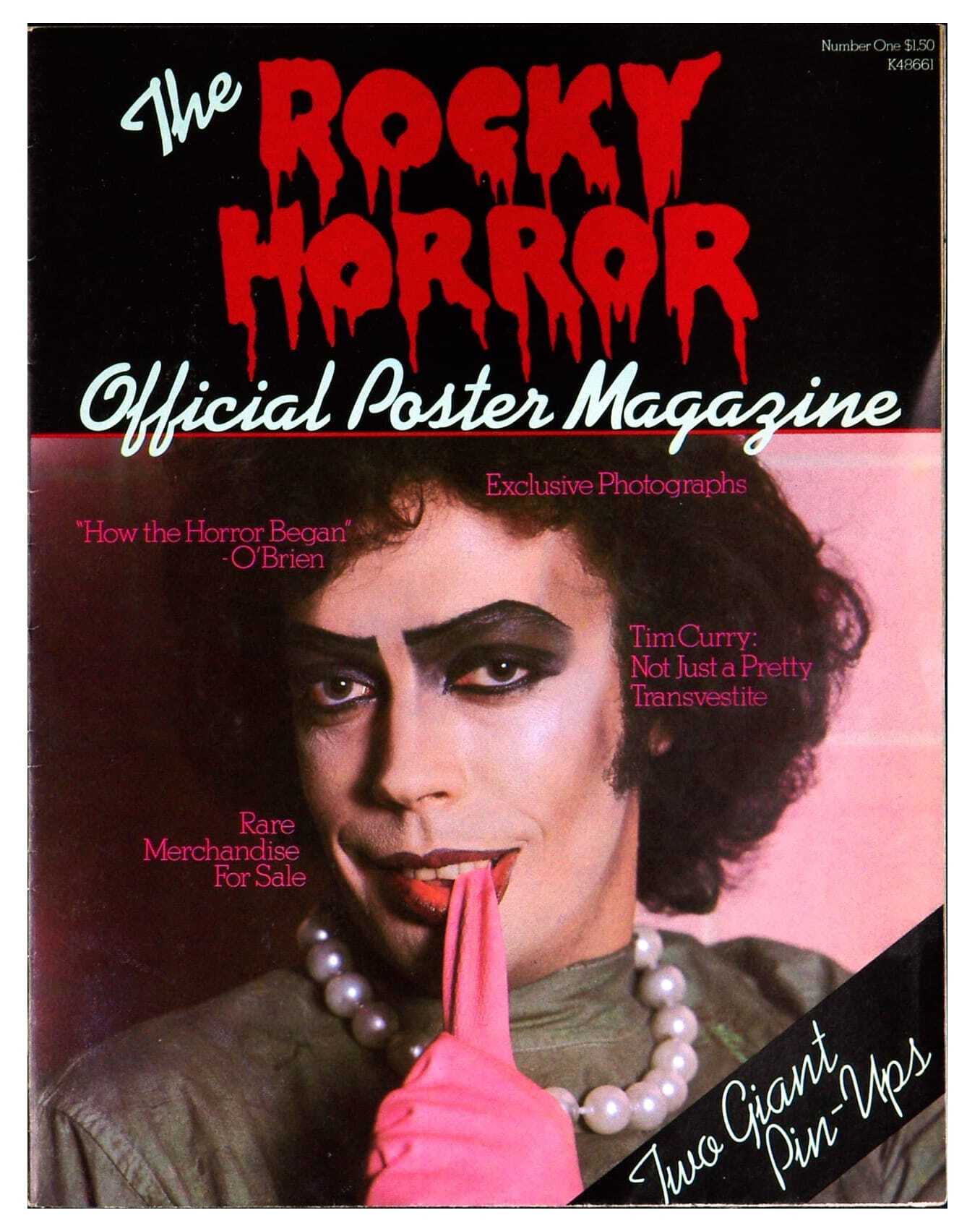 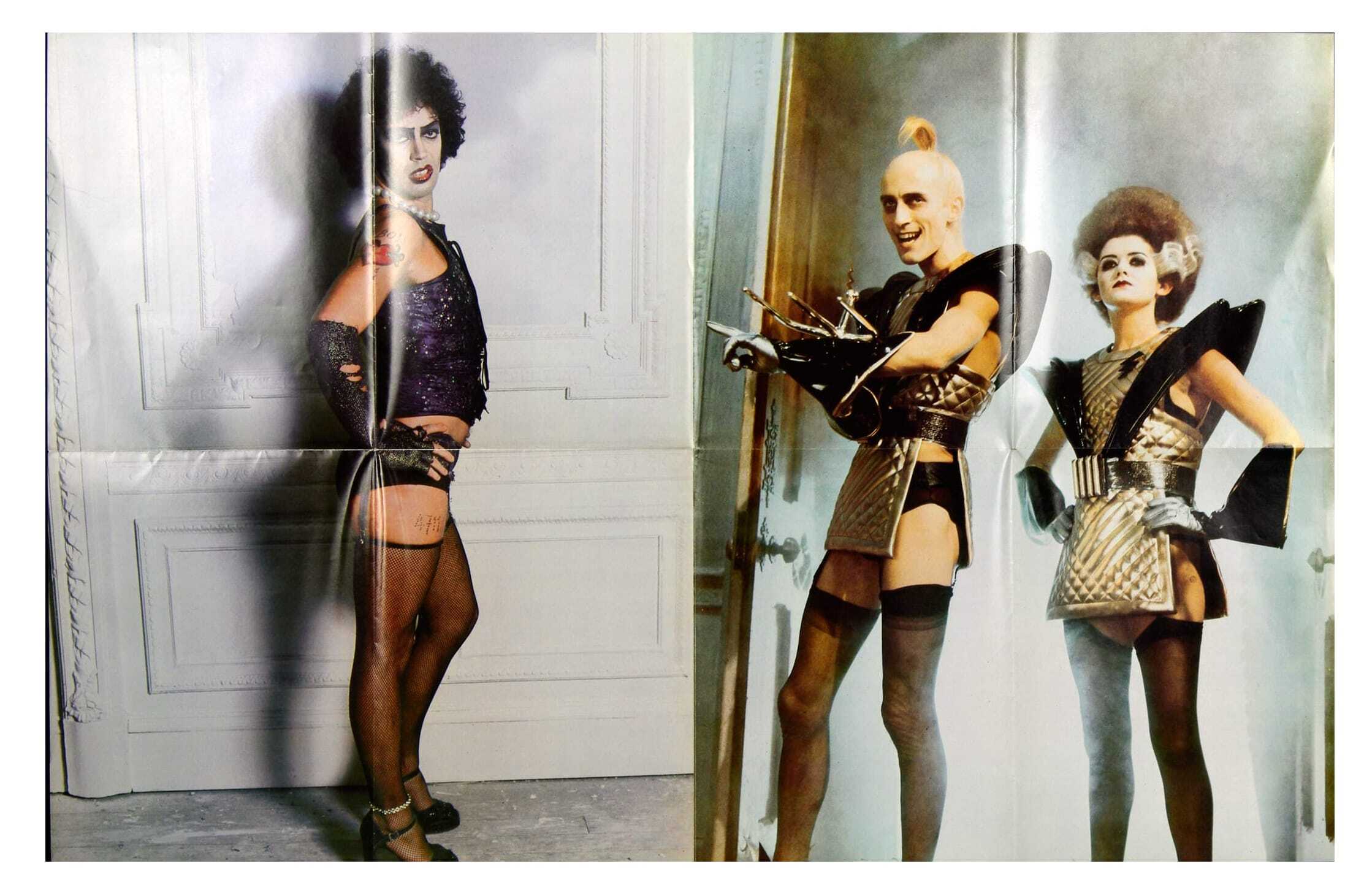 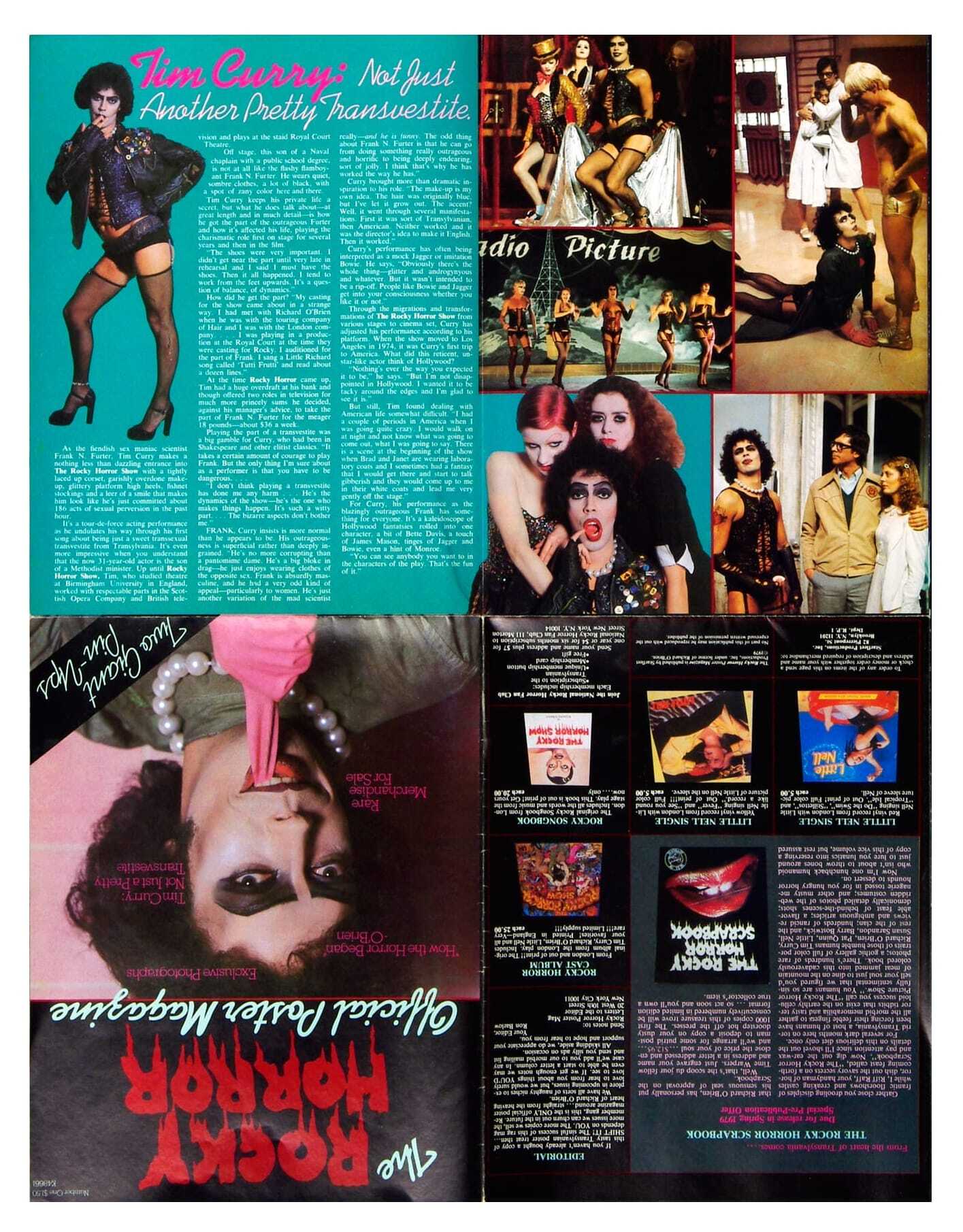 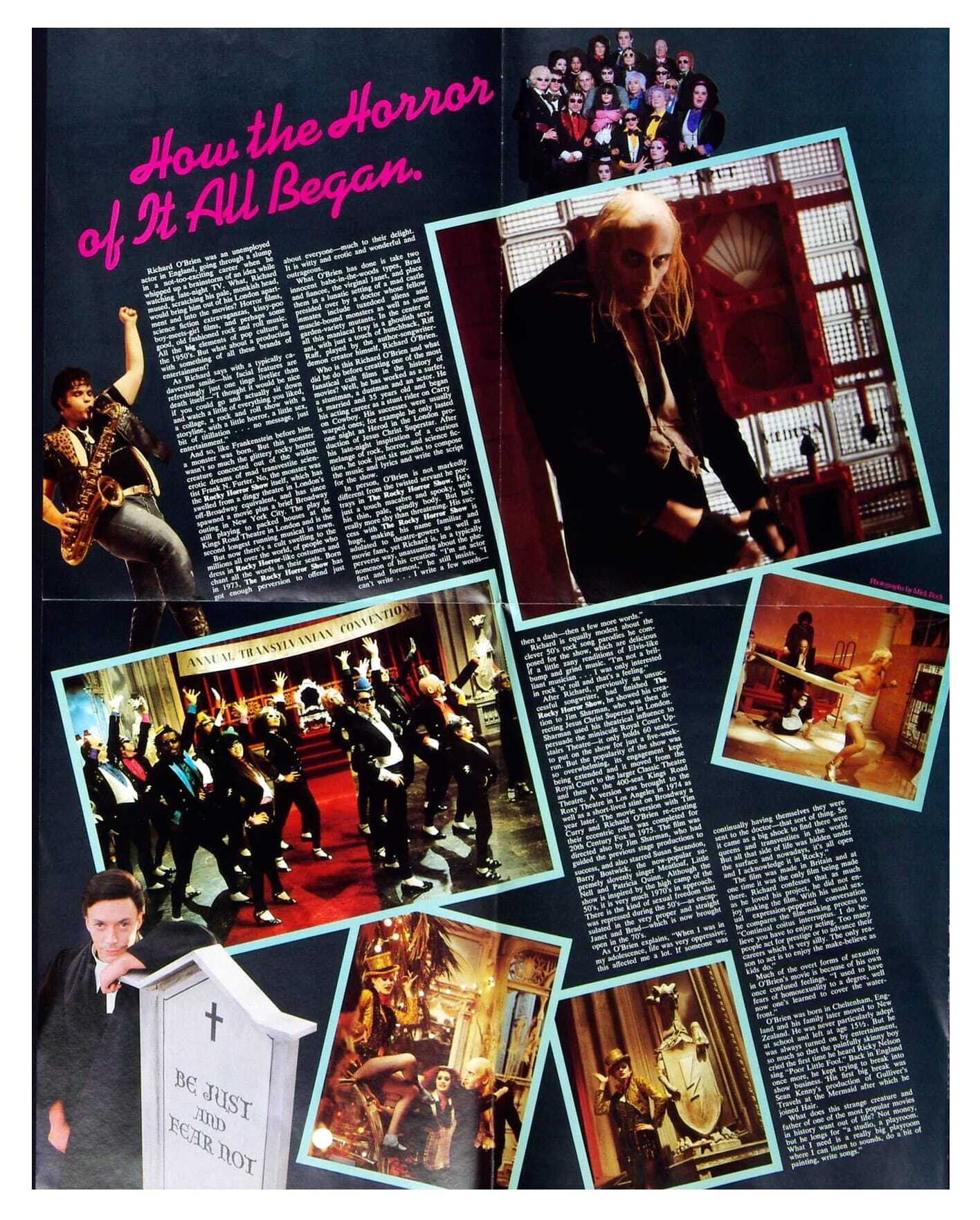 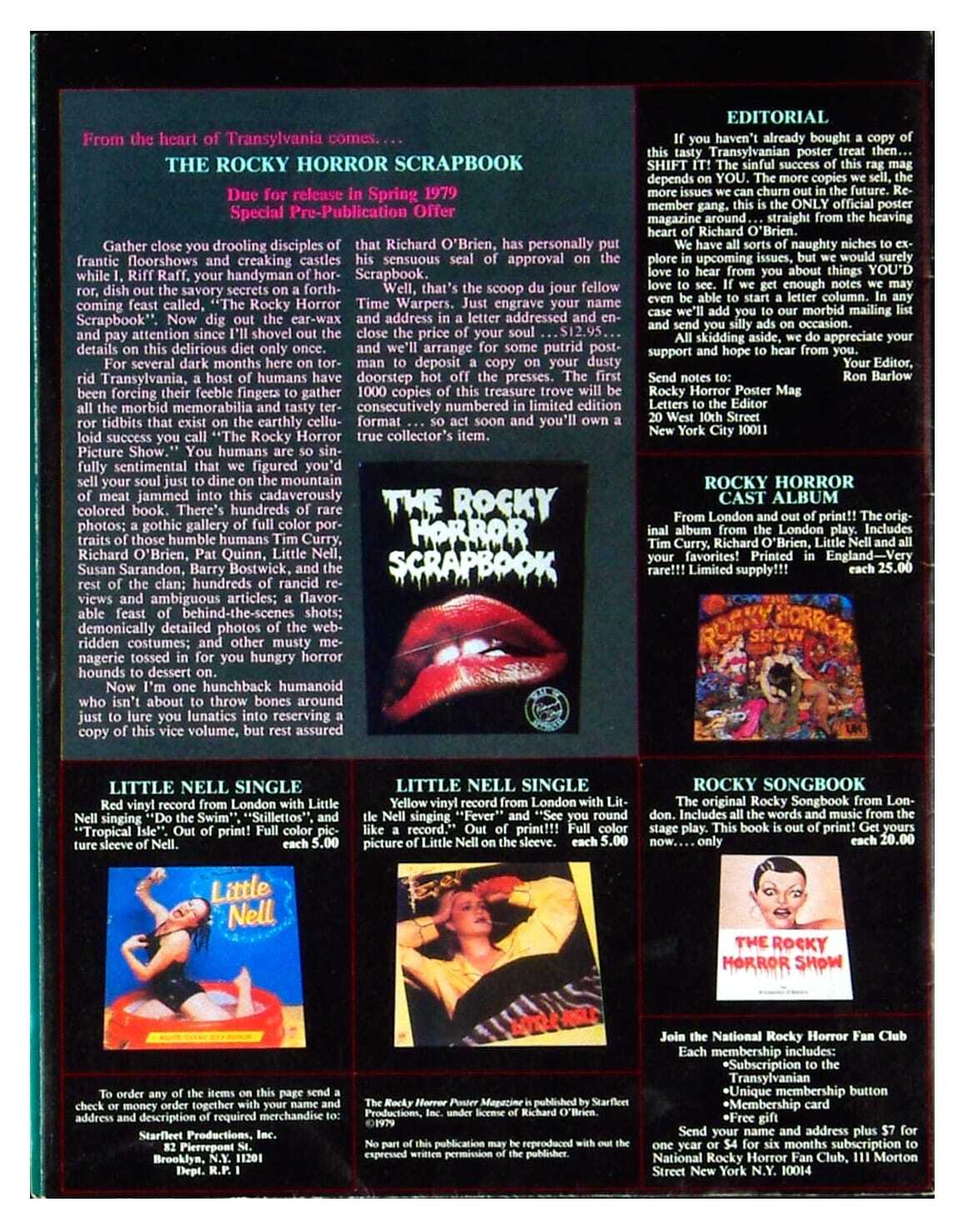 10000000
Maximum purchase amount of 1 is Allowed
*A one-time handling fee of USD $0.50 will be added to your shipping total at checkout.

Courtesy of Wikipedia: 1978 in San Francisco Rocky Horror would move from one location to the Strand Theatre located near the Tenderloin on Market Street. The performance group there would act out and perform almost the entire film, unlike the New York cast at that time. The Strand cast was put together from former members of the Berkeley group, disbanded due to less than enthusiastic management. Their Frank N. Furter was portrayed by Marni Scofidio who, in 1979 got many of the older group from Berkeley, over to San Francisco. Other members included Mishell Erickson and her twin sister Denise Erickson who portrayed Columbia and Magenta, Kathy Dolan playing Janet and Linda Woods as Riff Raff and Jim Curry. The Strand group had performed at two large science fiction conventions, in Los Angeles and San Francisco and were offered a spot at The Mabuhay, A local punk club and even performed for children's television in Argentina.