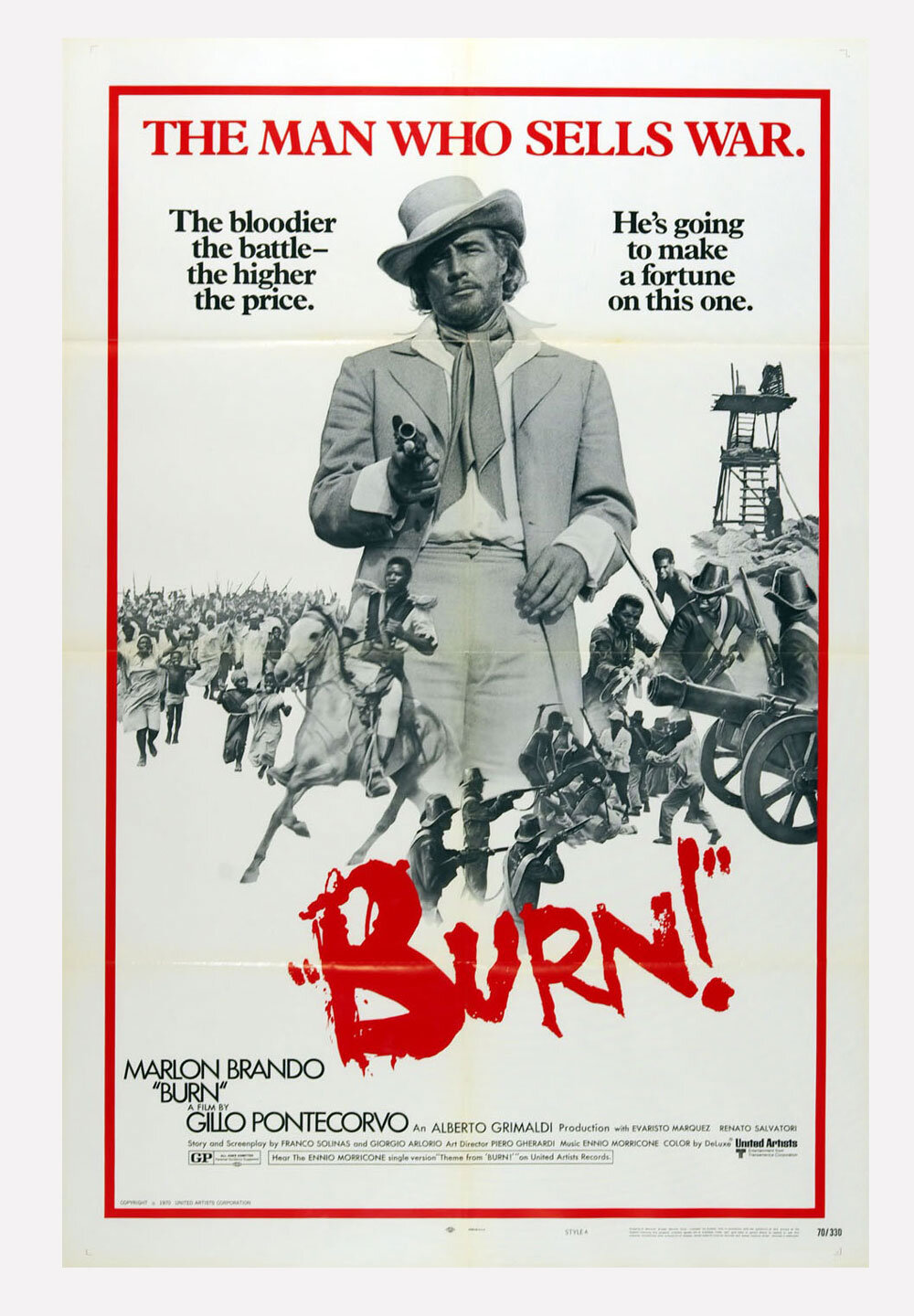 Poster is original vintage. Before 1985, Movie Posters were distributed folded. The poster is old and very fragile.