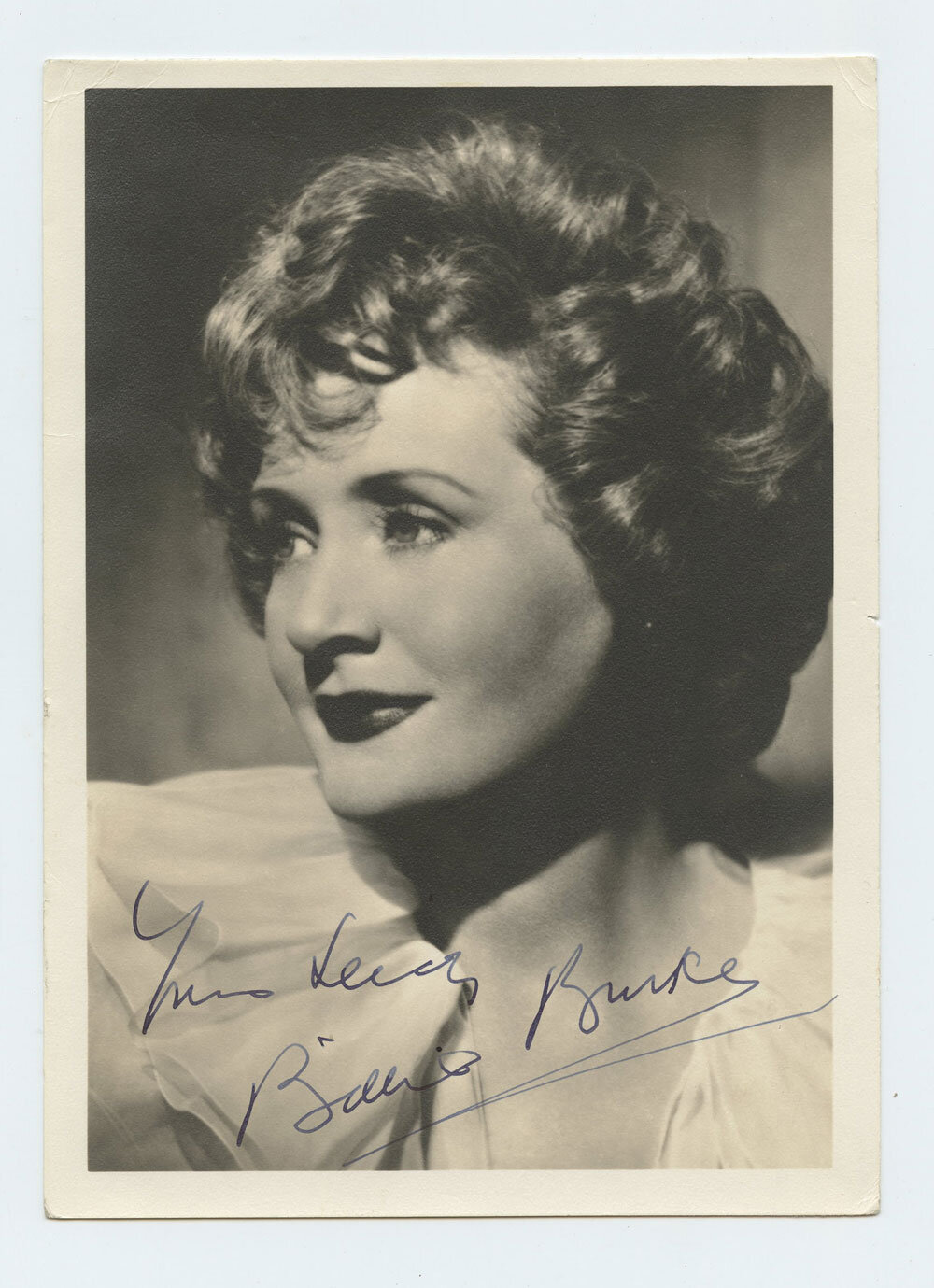 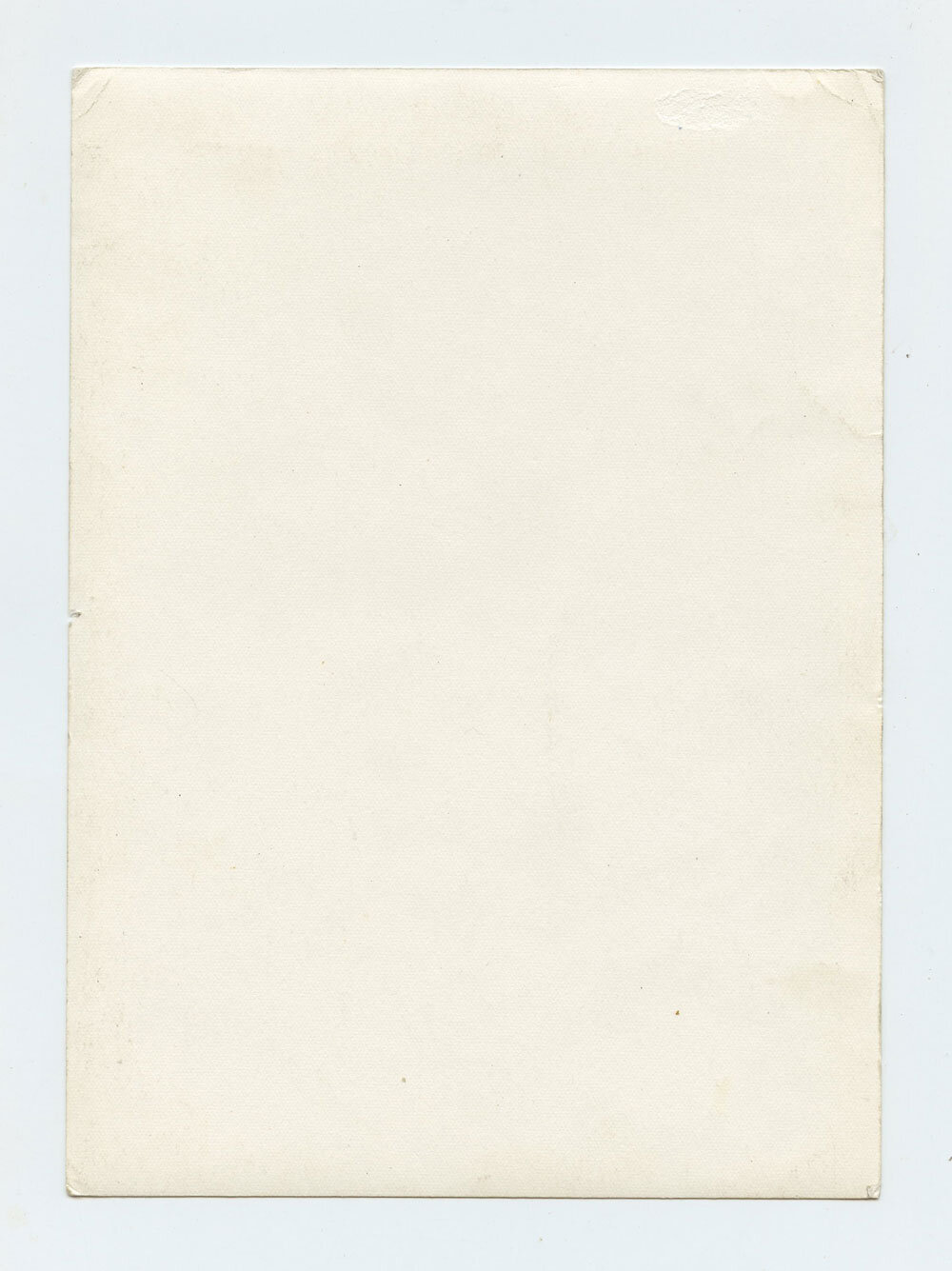 Mary William Ethelbert Appleton Burke (August 7, 1884 – May 14, 1970) was an American actress who was famous on Broadway, on radio, early silent film, and subsequently in sound film. She is best known to modern audiences as Glinda the Good Witch of the North in the Metro-Goldwyn-Mayer movie musical The Wizard of Oz (1939).
Burke was nominated for the Academy Award for Best Supporting Actress in 1938 for her performance as Emily Kilbourne in Merrily We Live and is also remembered for her appearances in the Topper film series. Her high-pitched, wavering, aristocratic voice was her trademark, which made her a frequent choice to play dim-witted, spoiled society types.
Billie Burke was the wife of Broadway producer and impresario Florenz Ziegfeld Jr. founder of dance troupe and theatrical revue (and adapted to a radio program from 1932 and 1936), the Ziegfeld Follies which operated from 1914 until his death in 1932. [courtesy of wikipedia]