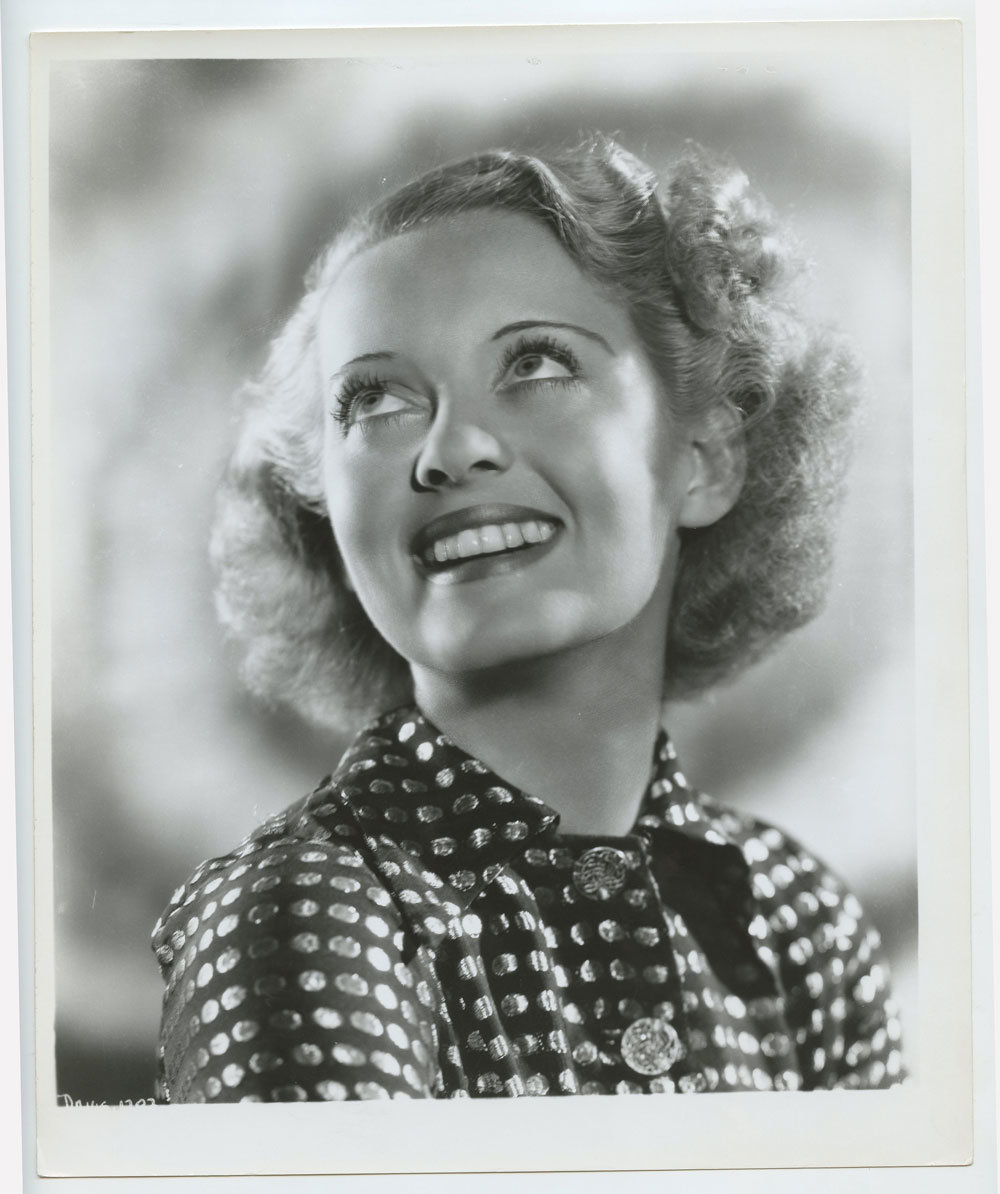 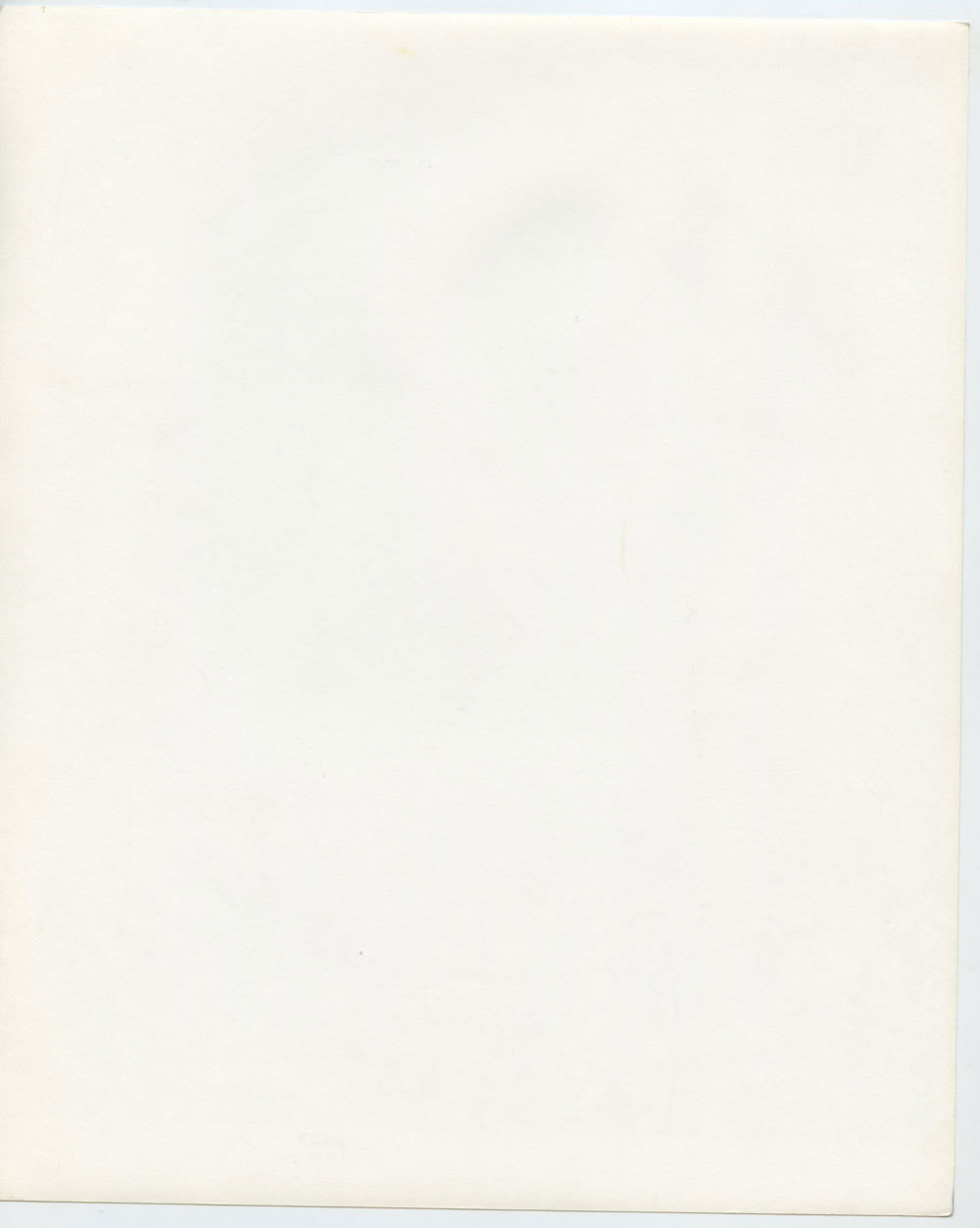 Silver Gelatin Photo is Original Vintage and fragile.
What you see is what you will receive from us. Please see the picture for more detail

Ruth Elizabeth "Bette" Davis (/ˈbɛti/; April 5, 1908 – October 6, 1989) was an American actress of film, television, and theater. With a career spanning 60 years, she is regarded as one of the greatest actresses in Hollywood history. She was noted for playing unsympathetic, sardonic characters, and was famous for her performances in a range of film genres, from contemporary crime melodramas to historical and period films, suspense horror, and occasional comedies, although her greatest successes were her roles in romantic dramas.
She won the Academy Award for Best Actress twice, was the first person to accrue 10 Academy Award nominations for acting, and was the first woman to receive a Lifetime Achievement Award from the American Film Institute. Her career went through several periods of eclipse, and she admitted that her success had often been at the expense of her personal relationships. [courtesy of wikipedia]