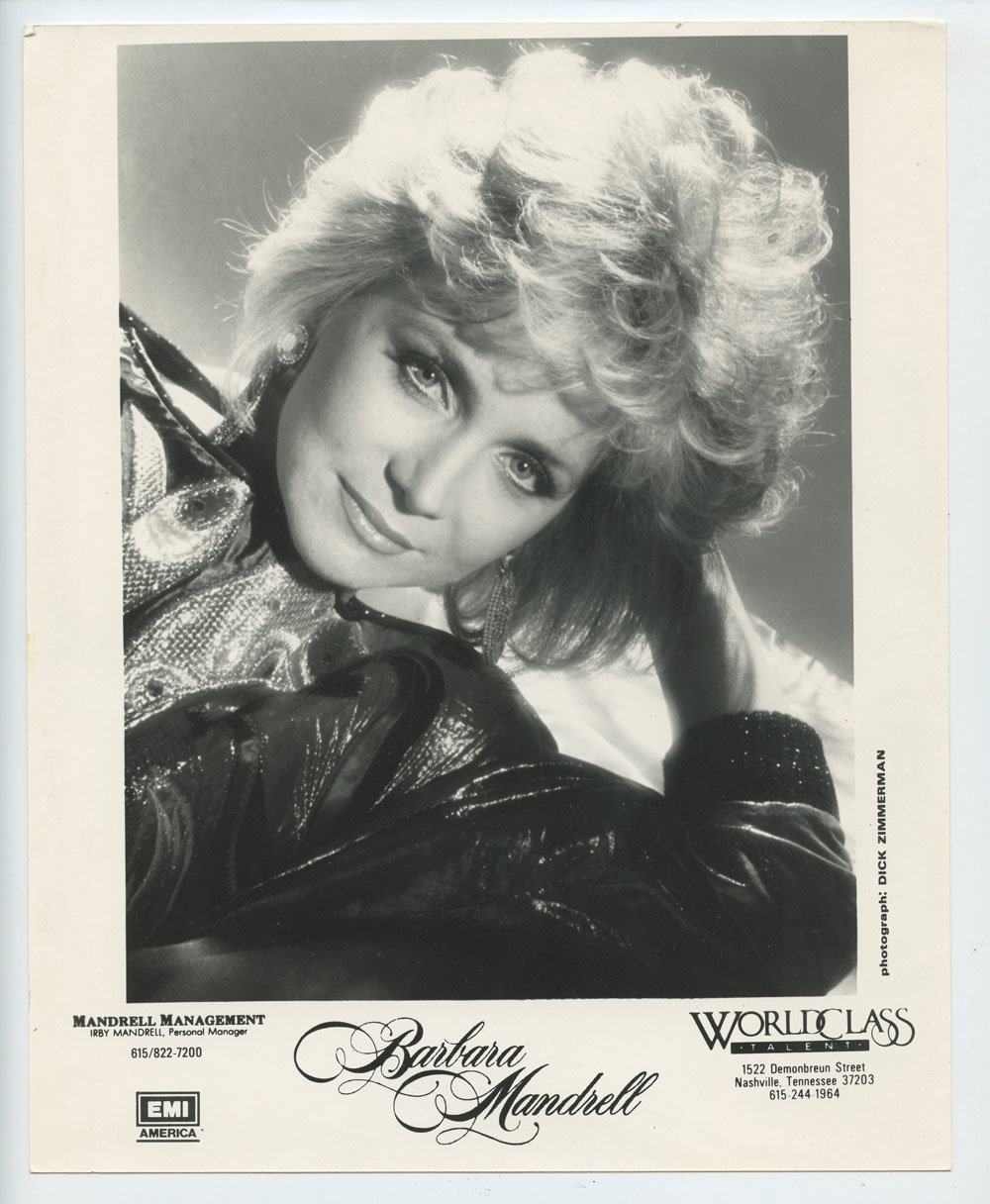 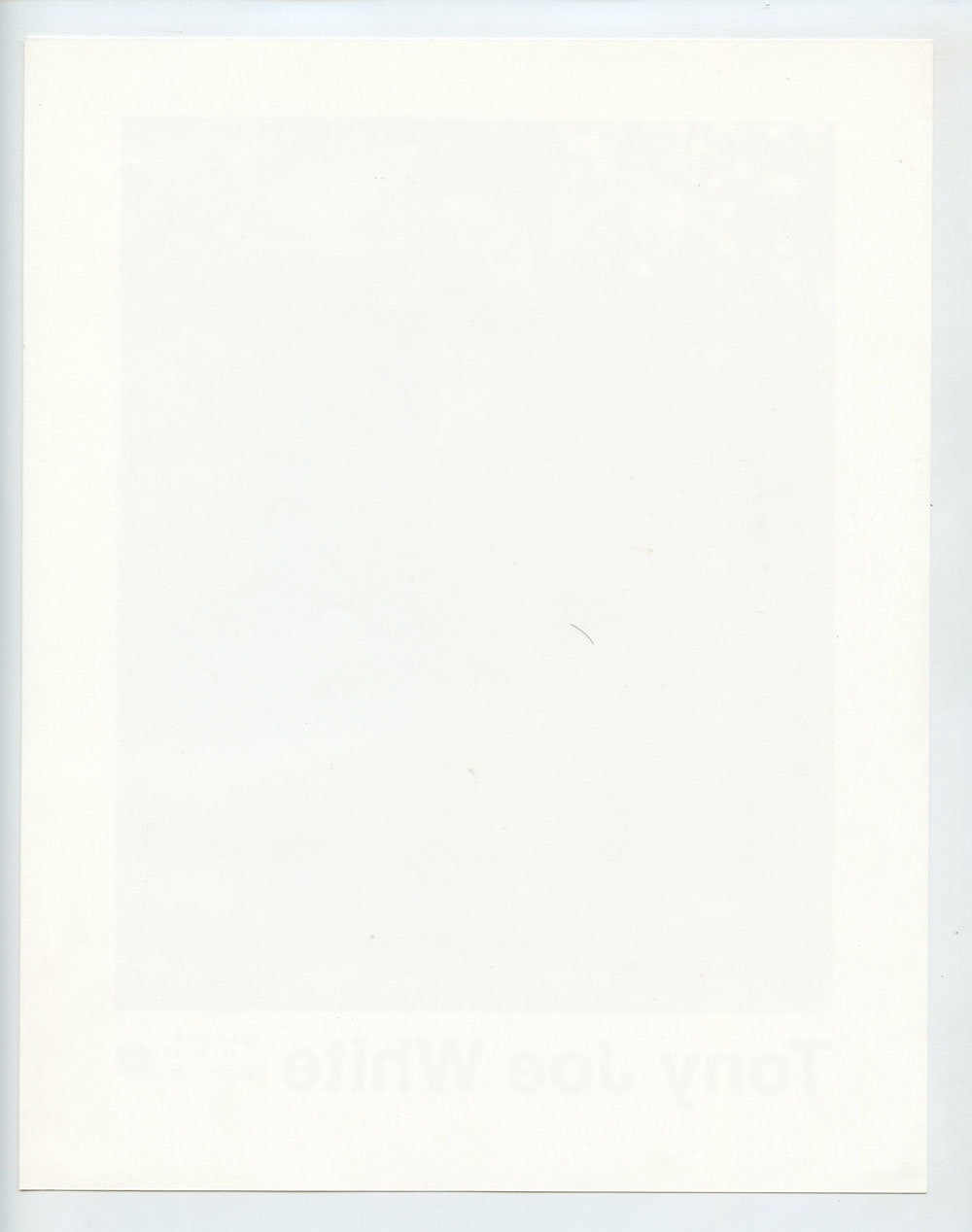 Silver Gelatin Photo is Original Vintage and Fragile
What you see is what you will receive from us. Please see the picture for more detail

Barbara Ann Mandrell (born December 25, 1948) is an American country music singer, musician, and actress. She is known for a long series of country hits in the 1970s and 1980s as well as her own prime-time variety TV show on NBC that helped her become one of country's most successful female vocalists of that period. She gave her last concert at the Grand Ole Opry House on October 23, 1997, and subsequently retired from performing music. Mandrell was inducted into the Country Music Hall of Fame in 2009. Although retired, Mandrell is still a member of the Grand Ole Opry; an honor she has held since 1972[courtesy of wikipedia]