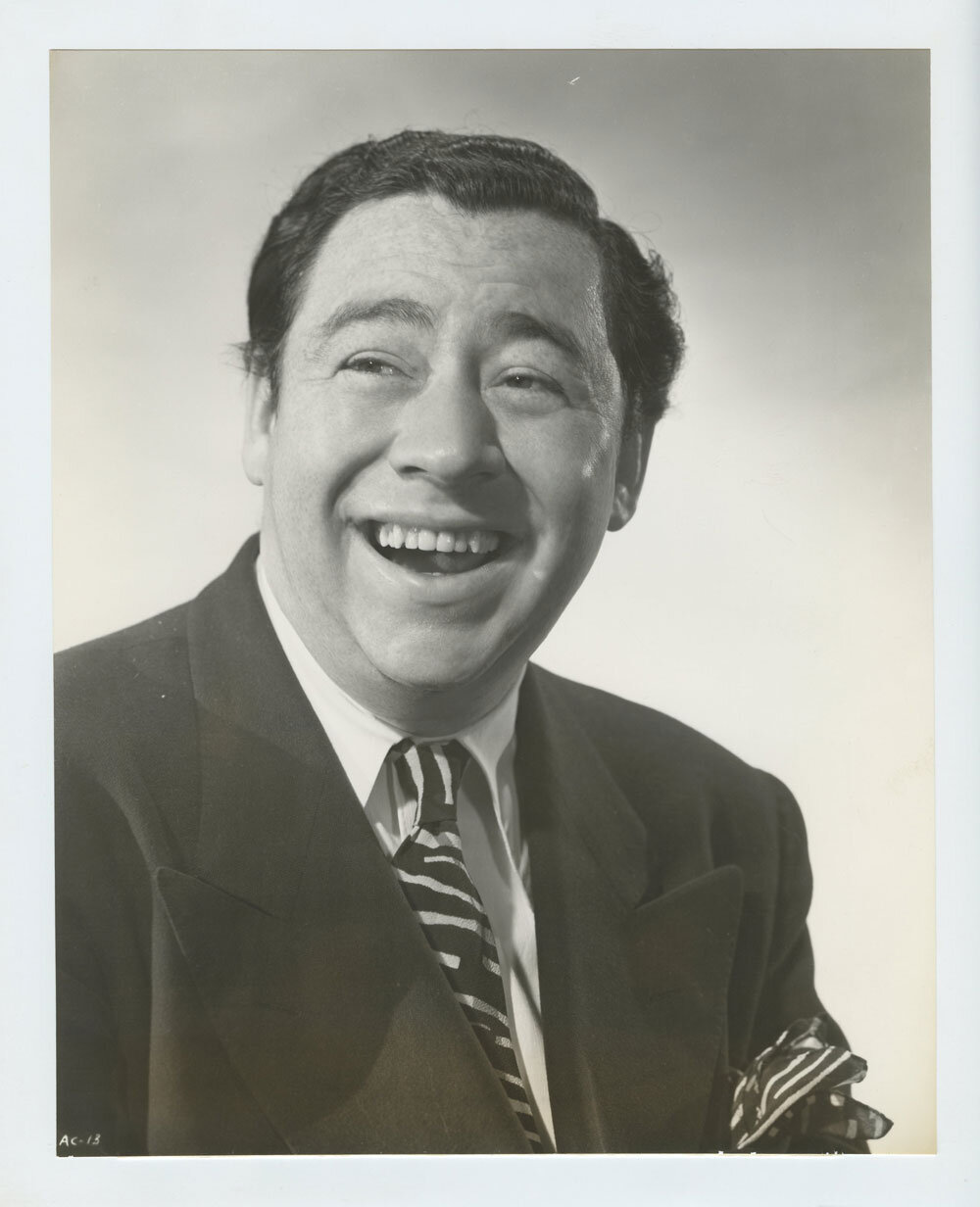 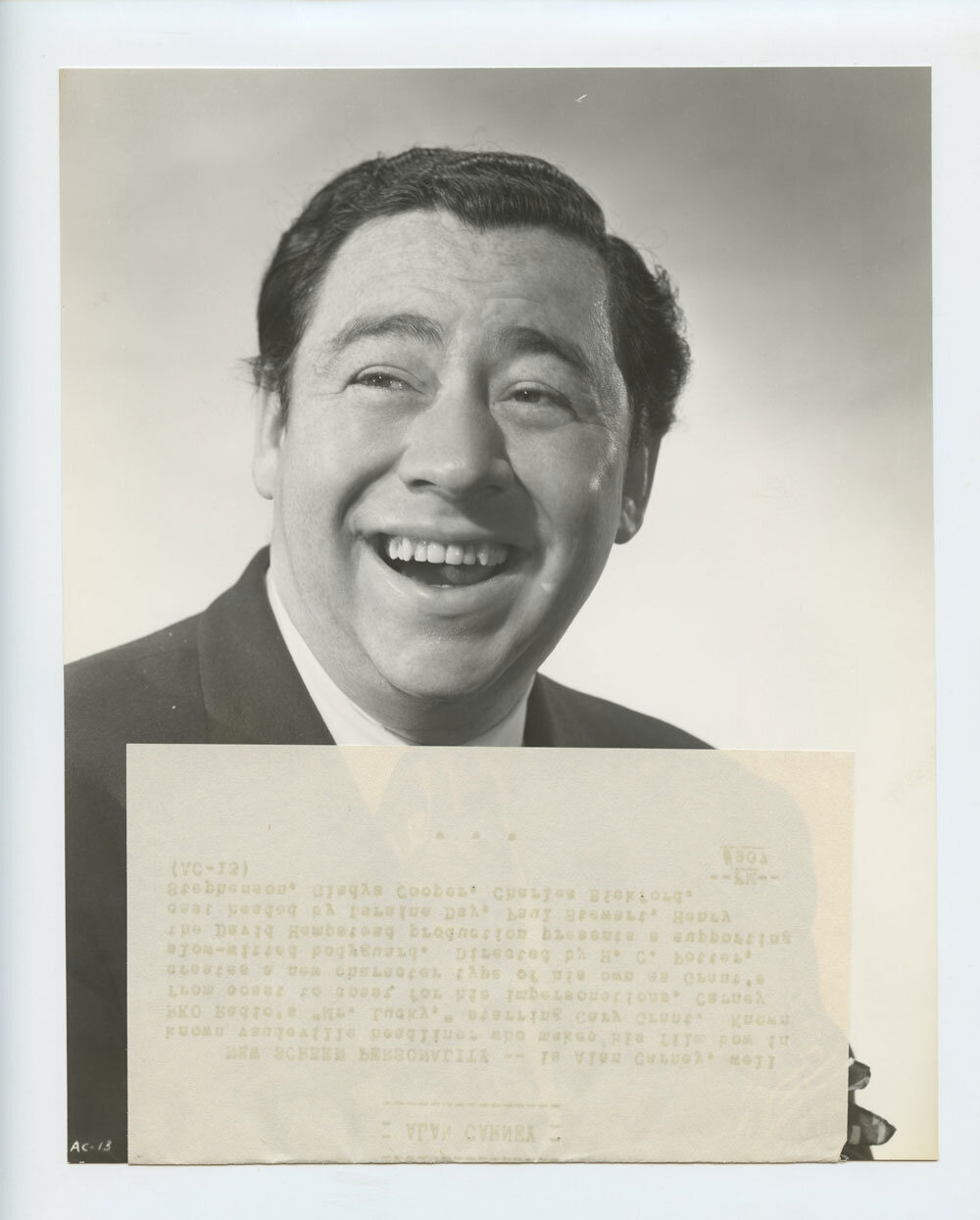 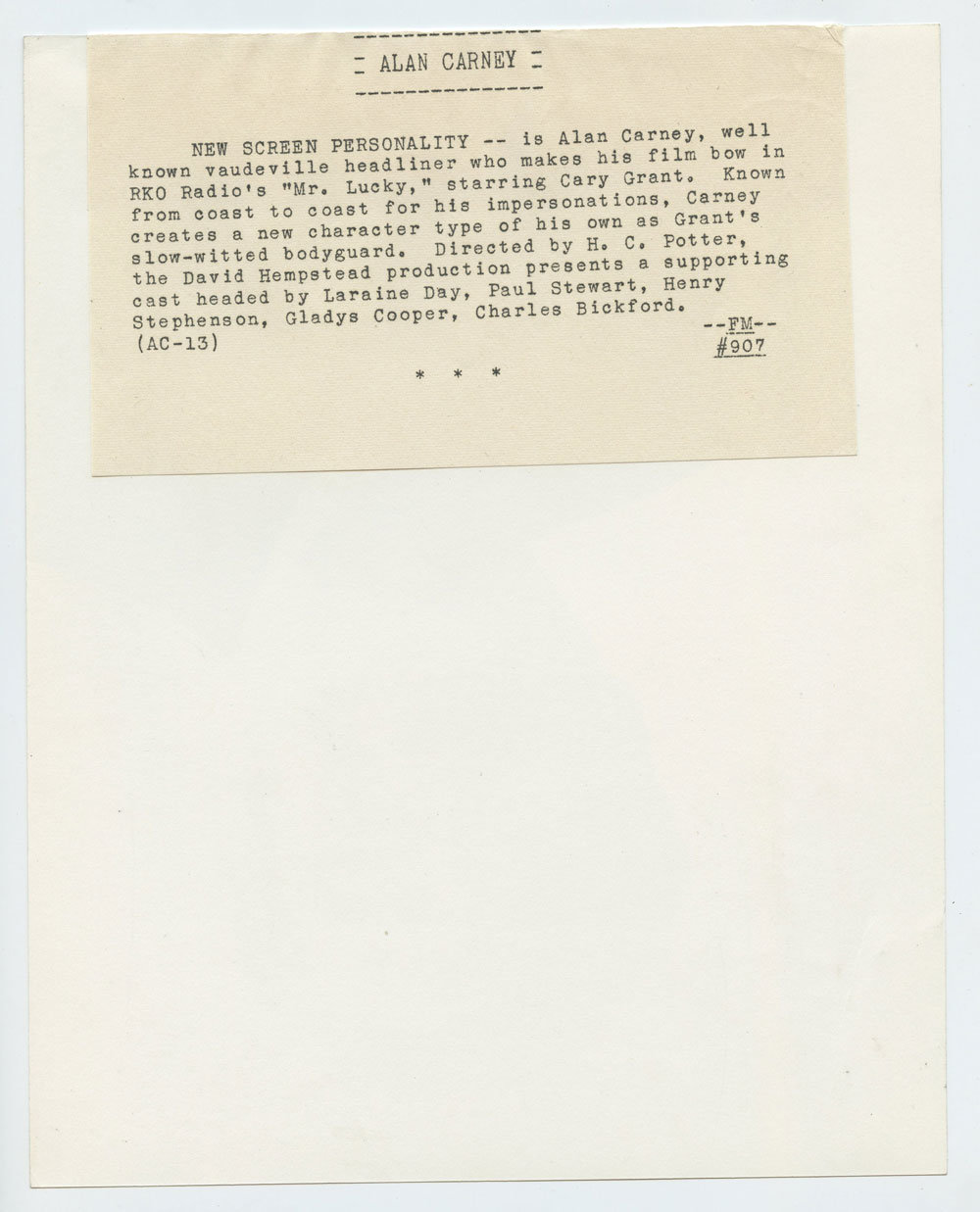 Alan Carney (December 22, 1909 – May 2, 1973) was an American actor and comedian. In 1943, Carney teamed up with Wally Brown as RKO's answer to Abbott and Costello. In addition to their inexpensive starring vehicles, Brown and Carney co-starred in Step Lively, a musical remake of the Marx Brothers film Room Service. Wally played Chico's part, while Alan Carney filled in for Harpo; the "Groucho" role was essayed by George Murphy. The comedy team was also featured on a live USO tour arranged by the studio. After 1946's Genius at Work, RKO terminated the team's contracts. Alan Carney continued in films and TV as a supporting player, working prolifically at Disney Studios in the 1960s and 1970s. One of Carney's best latter-day roles was as Mayor Dawgmeat in the 1959 musical film Li'l Abner. Carney appeared with Wally Brown in Who Was That Lady? (1960) and in Walt Disney's The Absent-Minded Professor (1961), but they never appeared in the same scenes together. The duo was slated to be reunited for It's a Mad, Mad, Mad, Mad World (1963), but Brown died not long before filming began.Alan Carney made his last film appearance in Walt Disney Productions' Herbie Rides Again in 1974. [courtesy of wikipedia]