Aaron Tippin Photo 1994 Lookin' Back at Myself RCA Records

Aaron Tippin Photo 1994 Lookin' Back at Myself RCA Records 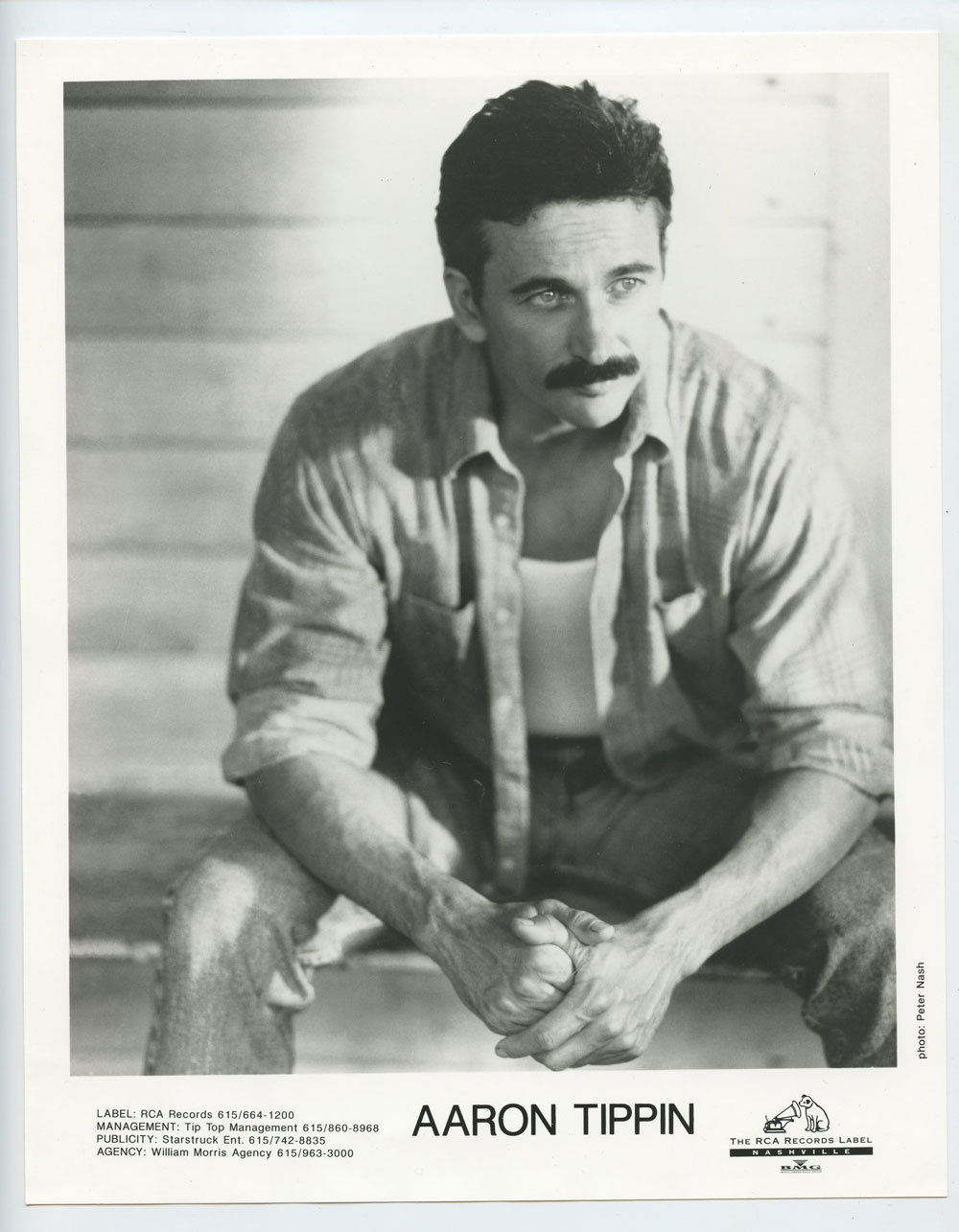 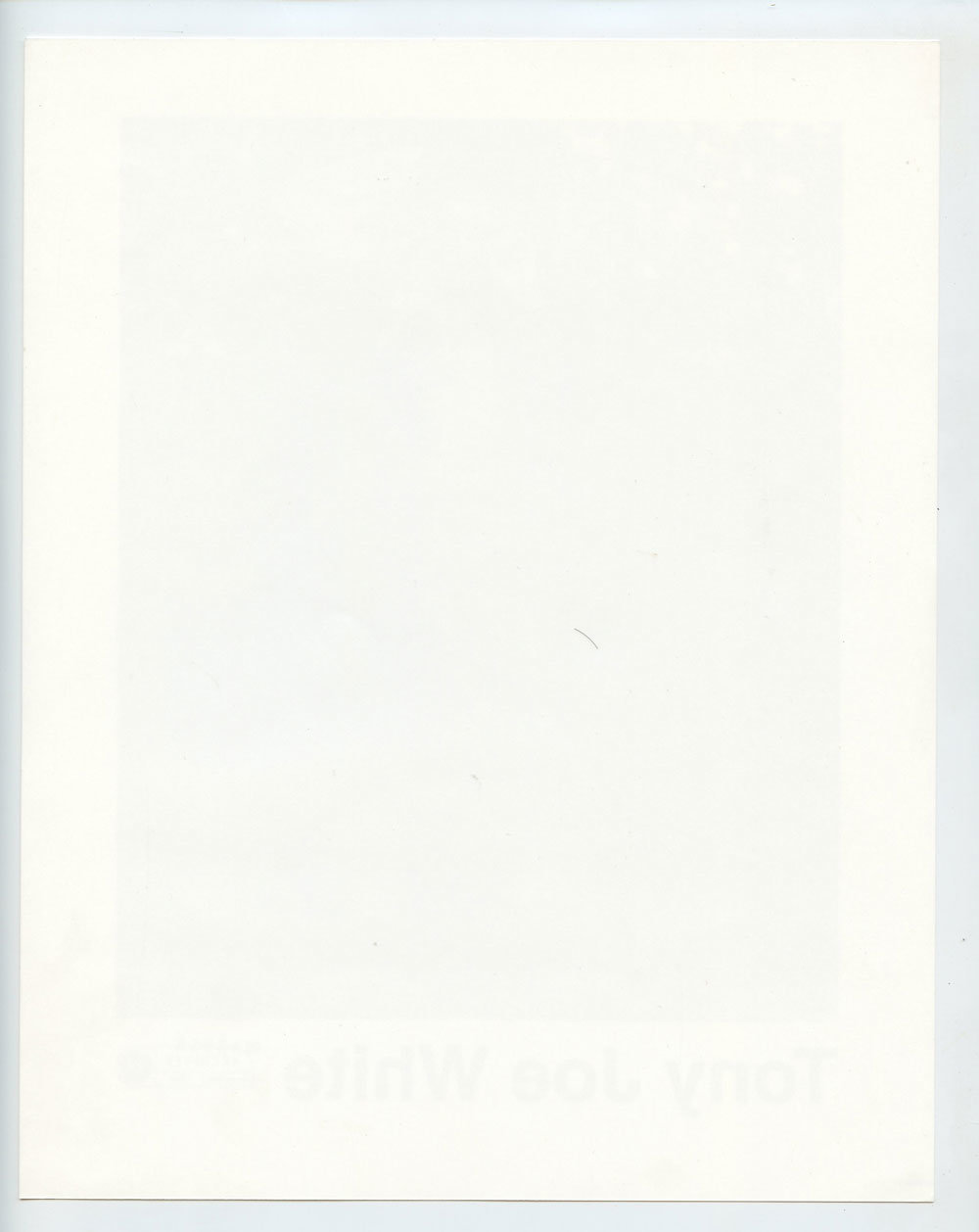 Silver Gelatin Photo is Original Vintage and Fragile
What you see is what you will receive from us. Please see the picture for more detail

Aaron Dupree Tippin (born July 3, 1958) is an American country music artist and record producer. Initially a songwriter for Acuff-Rose Music, he gained a recording contract with RCA Nashville in 1990. His debut single, """"You've Got to Stand for Something"""" became a popular anthem for American soldiers fighting in the Gulf War and helped to establish him as a neotraditionalist country act with songs that catered primarily to the American working class. [courtesy of wikipedia]