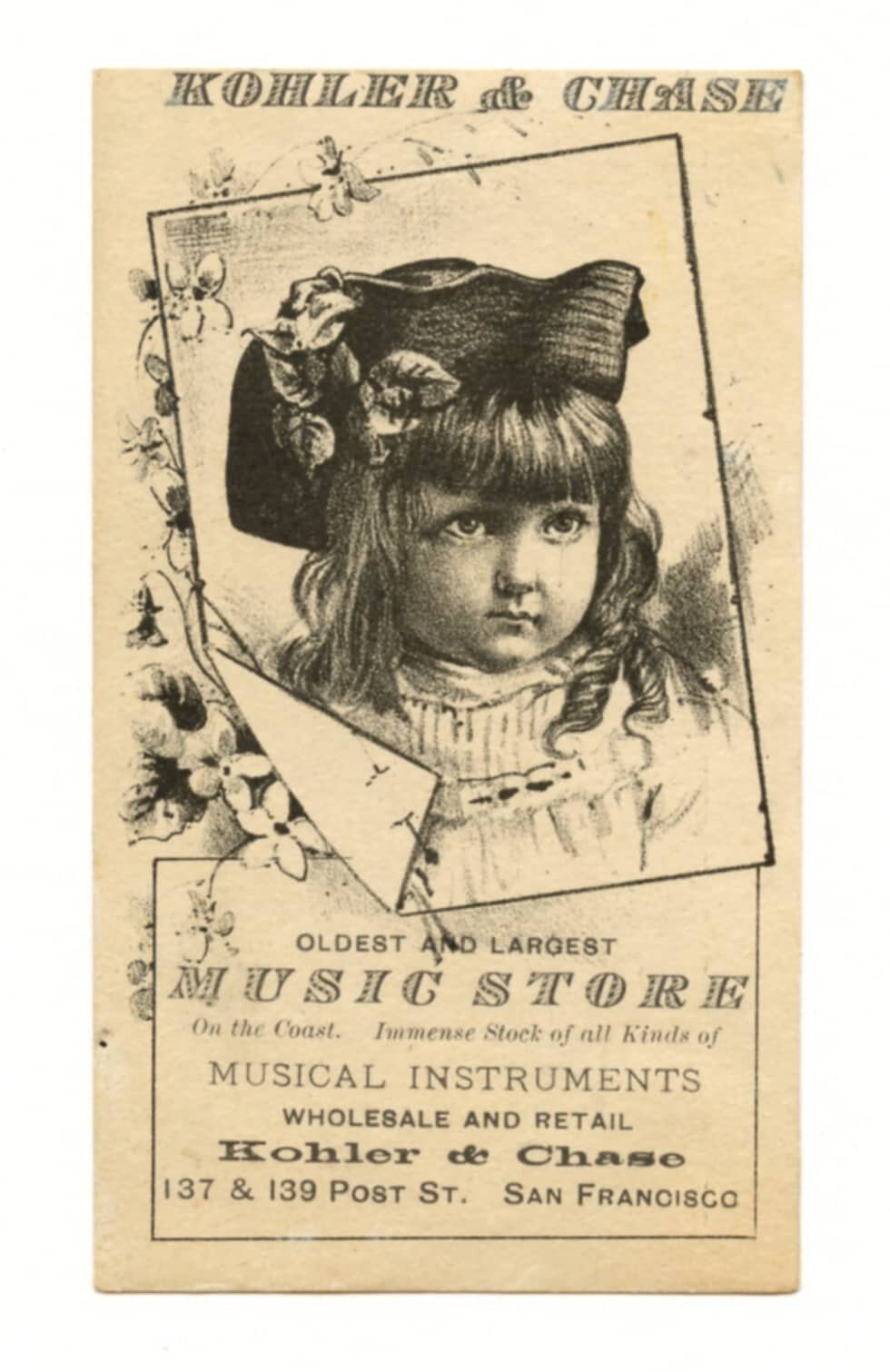 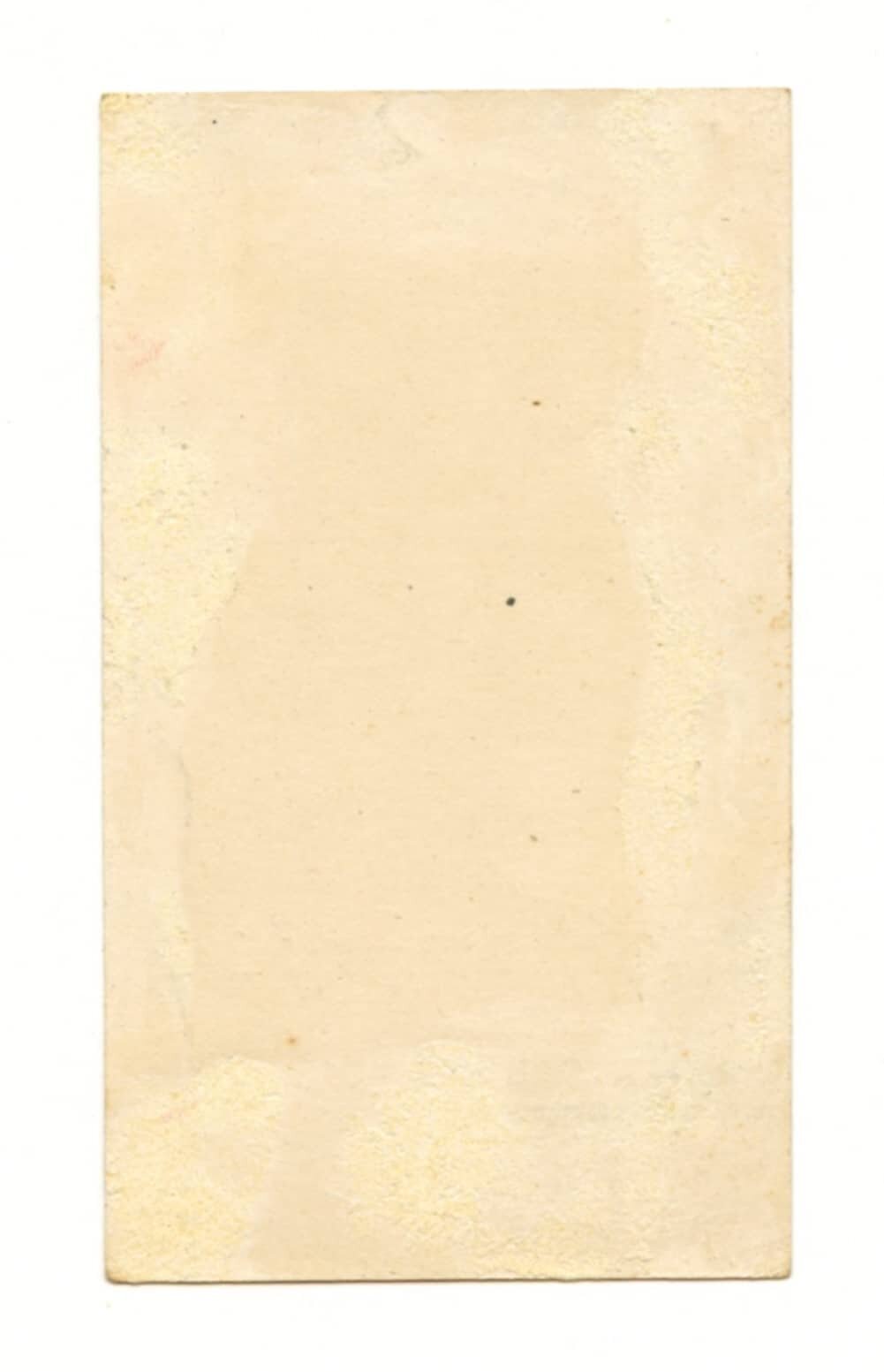 KOHLER & CHASE.--This old and well-known music house was established by Andrew Kohler in 1850, on Stockton, between Jackson and Pacific streets, San Francisco, his stock at that time consisting of notions, toys and musical instruments. He purchased the property in which his business was located. Three years later the firm became Kohler & Chase. In 1857 they leased a lot on Washington street, between Kearny and Montgomery streets, erected a two-story brick building and occupied it with a stock of goods, also continuing the business on Stockton street until 1860, when they discontinued this store. The same year they occupied a store on Sansome street, taking the whole of the second story from Commercial to Clay street for the demands of their wholesale trade, still conducting their store on Washington street. In 1869 they removed to Clay street, between Kearny and Montgomery streets, and remained there until 1878, when, to meet the growing demands of their trade, they moved to 137 and 139 Post street. In 1891 they came from that location to their new store on O’Farrell street, between Grant avenue and Stockton street. The house carries a large stock of pianos and organs, the manufacture of Decker Bros, Mason & Hamlin, A. B. Chase, Ivers & Pond, J. & C. Fischer, etc. The department, embracing all kinds of musical instruments, is under the charge of E. C. Chase. During all these years the firm of Kohler & Chase has continued without change. Since the death of Mr. Kohler in 1885 the interests have remained the same and the firm name has remained unchanged. This well-known music house has an established reputation, not only in the city and State, but also extending over the Pacific coast.